On September 9, 1942 Arthur Lawrence Kornfeld was born in Brooklyn, NY.  The son of a New York City policeman and his wife (Irving & Shirley) during a hard time in our country where the dreams of the day were as simple as "just making $2 an hour". Brought up in the early 50's in Levittown, Artie's family constantly moved and he attended 6 different schools; learning the lessons of the world through the song lyrics played over the radio. Artie Kornfeld would soon live his American dream and become the the guiding force to what is now known as "The Woodstock Generation".  Dreams become Reality ~  The overiding metaphysical concept of physical manifestation. The Magic of Woodstock! 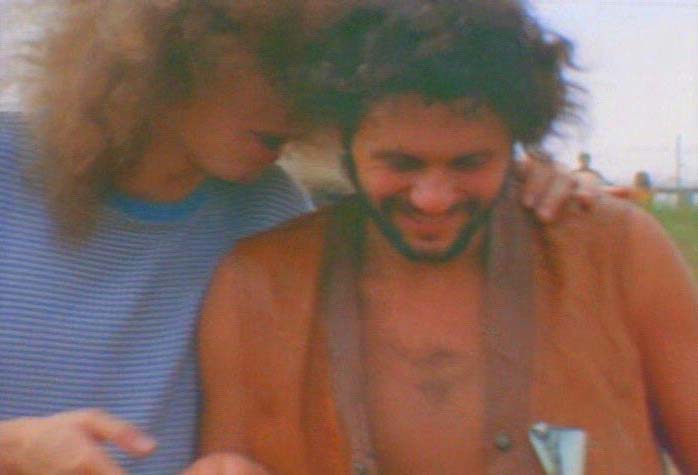 Bert Sommer showing Artie his song "We're all Playing in the Same Band" written at Woodstock.

"Follow Me, I'm the Pied Piper" was a cover song by Crispian St. Peters (in 1965) had more meaning than most realize to Artie. Back in the early days of rock & roll he wrote those words & music (with Steve Duboff) which at the time was a #1 record. The song playing in the background is the original 'lost' version of Pied Piper recorded by Artie & Steve as "The Changin' Times" and the opening act for Sonny & Cher on their first nationwide tour featuring "I Got You Babe"! The tour was a wild experience. 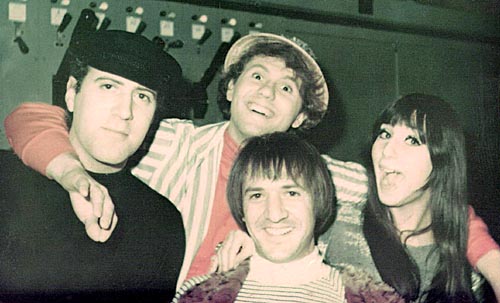 Left to right is Steve Duboff, Artie Kornfeld with Sonny & Cher on tour 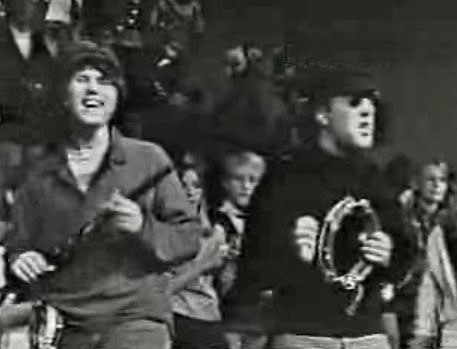 Years later when Artie first met John Lennon, he would remark "I know you, you wrote Pied Piper, that's one of my favorite songs". Artie’s vision for a dream of Woodstock came from his families passion for civil rights, equal rights, and his mother has a lifetime devotion for almost all liberal causes. She planted the seeds..and the rest is history.

The simple beginnings of Rock & Roll changed everyone's tastes and values. Elvis Presley, Little Richard, Buddy Holly and Fats Domino opened previously closed doors to the southern roots of Rhythm & Blues. In 1955 Artie’s family moved to North Carolina. Artie was at the right place at the right time attending a high school in North Carolina. One night his father brought home a drunk black man to spend the night and get himself together. It was a face that Artie recognized immediately... Fats Domino! Artie had seen all the legends sing live at the Charlotte Coliseum in North Carolina where he had a job carrying soda bottles in big buckets of ice for concert goers... "At 13 years old it was like being paid to visit Rock & Roll Heaven".

You think you know the real story behind Woodstock and the legends of Rock & Roll? Take this trip with us for a fast paced journey into a sampling of some of the greatest short stories from the man who was there from the beginning. 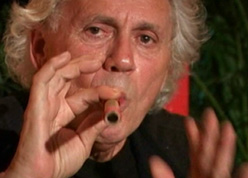 Artie in 2007 still playing the flute!