Probably the best story of how bad the traffic was to Woodstock on that weekend was my own personal experience. I was supposed to head back up to the Festival grounds on Wednesday, August 13th but instead I spent the day in NYC cutting the last minute movie deal. The details of my 30 hour ordeal negotiating the movie & recording contract is history in itself. I will go into it with documentation in my up-coming book. OK, It was now the Thursday morning before the concert and my wife Linda and I headed out to the site. About an hour outside of New York City the limousine we were riding in broke down. I mean just totally broke down! The traffic was grid-locked at this point. That was the day before the Festival was even supposed to start. Linda and I, like it was always meant to be, started to hitch-hike like anyone else would do without a ride. It seems poetic now, because we just became part of the crowd, another two nameless faces within the Woodstock Nation.

Naturally, a flower painted Volkswagen bus with a commune in it, who had been travelling three weeks already, picked us up! I don't know if they really believed us when we told them we were the producers but we were stuffed in. It wasn't the easiest way, but it was the perfect way to get to our Festival. They drove us for about two hours, which got us within 20 miles of the site. Because the roads were totally bumper-to-bumper, their van had overheated and we got out, thanked them, and started to walk. I had to be at the site, and had no idea how to get there. We were not able to walk the whole way. It was hot, 85 degrees and muggy outside. After about 10 miles we finally found a phone and were able to reach Michael. He sent someone through the back roads in a Jeep to pick us up and drove us the rest of the way to the Festival site! 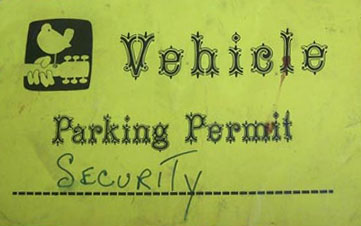 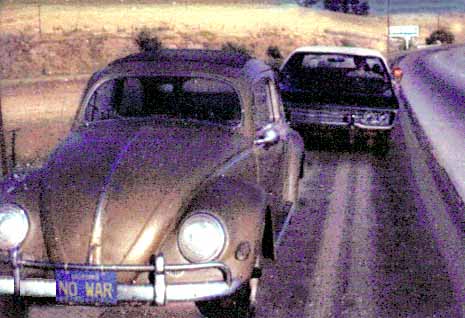 Just before the show was about to open (and documented in the movie) there was a gathering at the side of the stage with Michael, John Morris and myself. It was at this gathering that we officially came out of denial and acknowledged that there would be no gate and the Festival would be free. For Michael, it brought up the problem of what he would do if the acts wouldn't go on without their guaranteed 50% final payment. The money was supposed to be due to them upon performance at the Festival and now, obviously without the gate money, that payment was going to be impossible to meet. To me, it meant the same thing, but I also worried about the effects it would have on the movie, which had become an obsession to me. We had to be able to pay the acts to perform so that they could then be filmed. By some miracle I was able to convince them to sign a hastily handwritten document allowing them to be filmed even if they hadn't received their final payment. 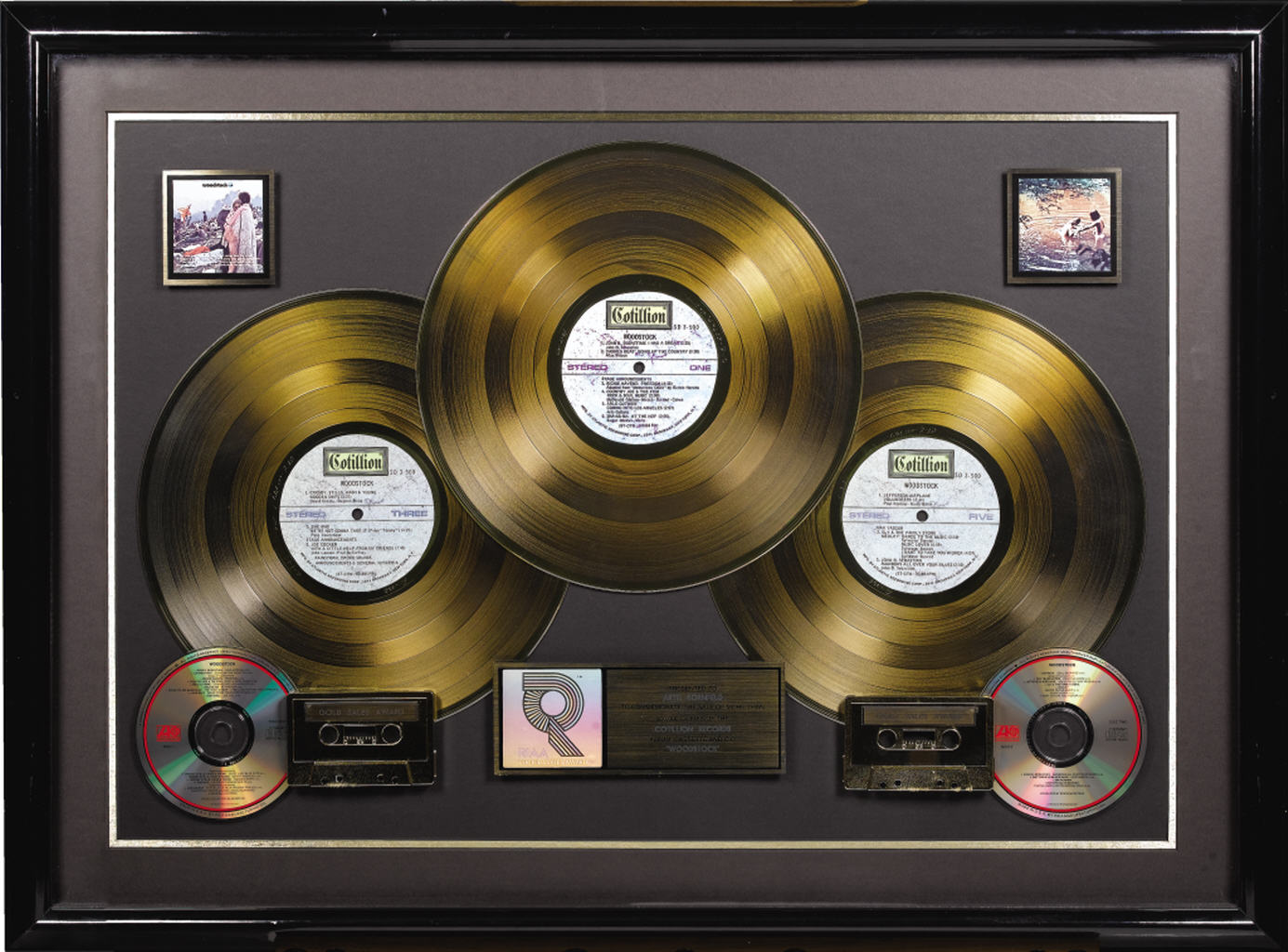 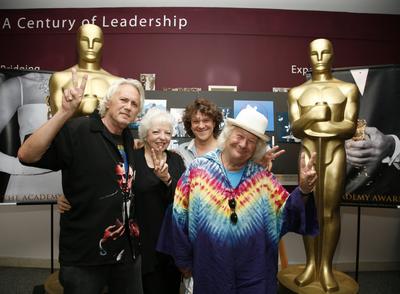 The official announcement was made from the stage by Chip Monck that the Festival was now free. Clearly apparent to the 150,000 early festival goers already sitting on the hillside who hadn't paid. But to us it was The Great Release. And I couldn't help but think back to our earliest discussions over a year earlier when the hypothesis of the Festival was first conceived that this would be a free show for our friends! We sure had a lot of friends by now!

the rest of the story